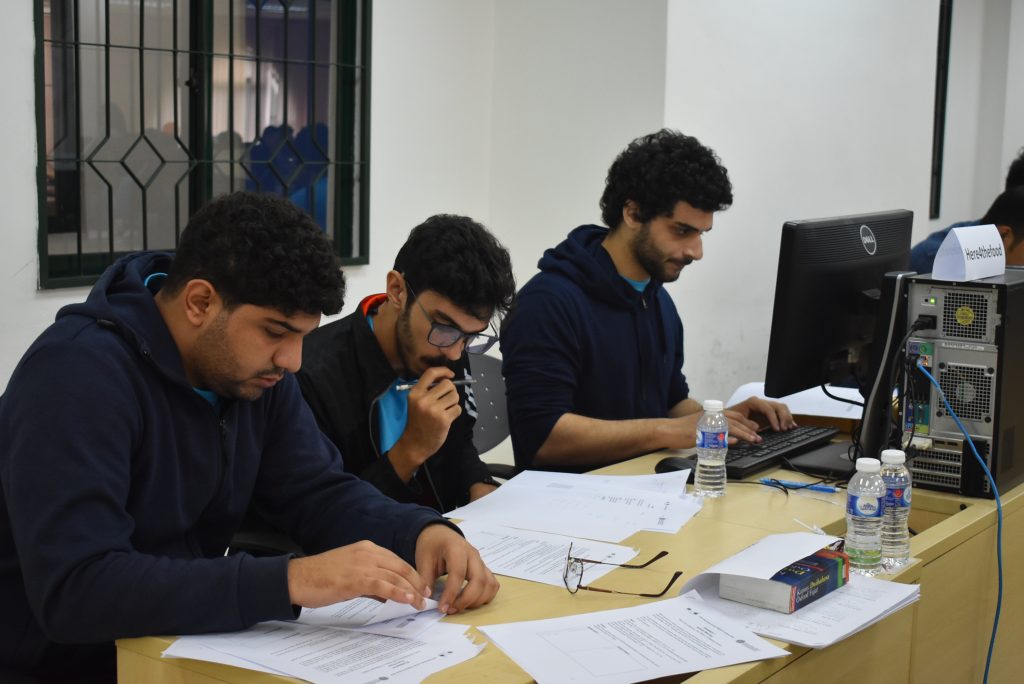 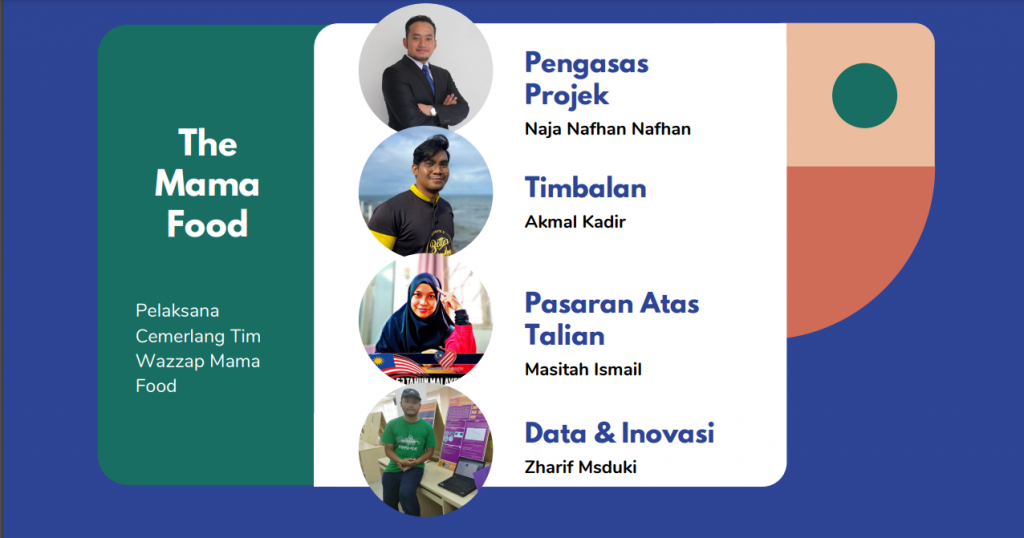 This social entrepreneur program is an initiative to help single mothers and housewives to market their frozen food. Beside helping in creating an online market our students also act as their business consultant and help in frozen food R&D. This program is a collaboration program with Yayasan Pelajaran Johor (YPJ)

This high impact program is a joint effort between the IIUM students from Edu-Hub Pagoh, Kuantan dan Gombak Campus and the selected micro-entrepreneurs, residing in Tg. Piai, Pontian.  The three phases programme aims to promote entrepreneurship among IIUM students and to expose them to the real business. The micro-entrepreneurs have the advantage of the students’ taught knowledge in entrepreneurship, such as the BMC.  The program will enhance understanding of the concepts and business model as well as gaining experience in production and business process.

To become a referral centre that promotes Entrepreneurial mindset and provides a platform for entrepreneurship education systematically and holistically.

To inculcate entrepreneurial element across curriculum and field of studies

To provide a conducive environment and Eco-system for entrepreneurship development

To develop entrepreneurship activities and programs

To create entrepreneurial educators among academic and administrative staff 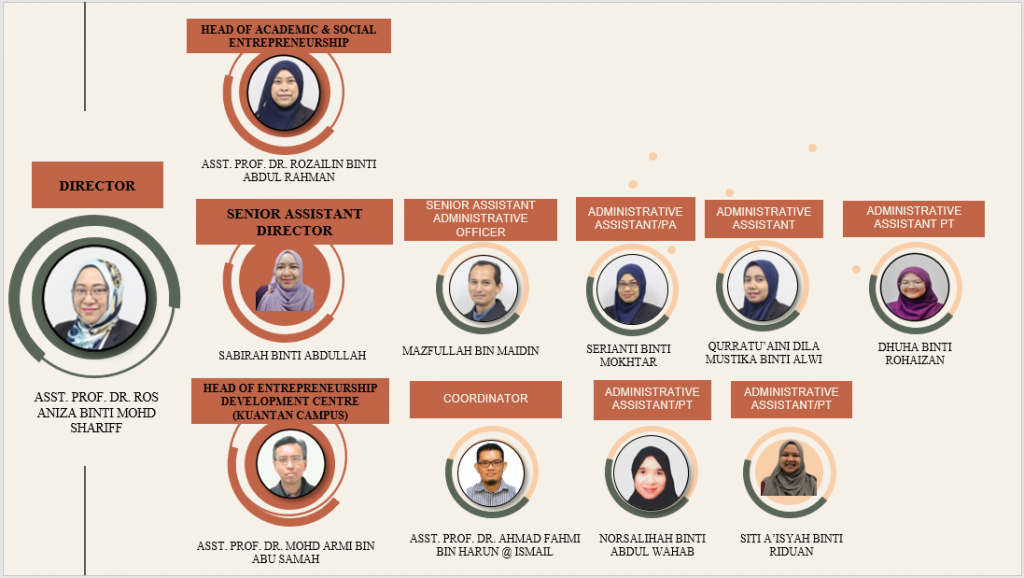 Get to know more about EDC