The division was set up to establish alumni relations and activities. As its inception in 1999, it was known as Alumni Relations and Promotions Unit (ARPU) and was placed under the Admission and Records Division to oversee the needs of IIUM alumni. In 2002 it
became the Alumni Relations Unit (ARU) where it focused on IIUM alumni affairs only. However, the Unit evolved to become an agency of the university in 2005 which covered not only alumni matters, but also IIUM student career services. In October 2015, after a
restructuring in responsibilities, it is renamed as the Alumni and Global Networking Division. The Alumni Division is the liaison between the university and its graduates. Apart from obtaining input from the alumni on various matters, the Division also promotes the achievements of former graduates and keep them abreast of developments at the university. To date, IIUM has produced more than 75,000 alumni who serve as agents of change to the world, spreading the IIUM mission nationally and internationally. The majority of them serve both public and private sectors worldwide and provide significant impact on their communities and countries.

The IIUM international alumni, via its Alumni Chapters, have been established in 29 countries, such as Thailand, Indonesia, Bosnia, and Herzegovina, the Republic of Maldives, Australia, Saudi Arabia, Singapore, Oman, China, Bangladesh, Gambia, Republic of Guinea, Sri Lanka and Turkey. As for the local IIUM alumni chapters, they exist in Sabah, Sarawak, Johor, Kelantan and Kedah. Among the main purposes of establishing alumni chapters are to enable the alumni to conduct activities for themselves as well as for the development of the university. It is also to help promote IIUM to the world. The alumni could also be the referral point for potential IIUM students 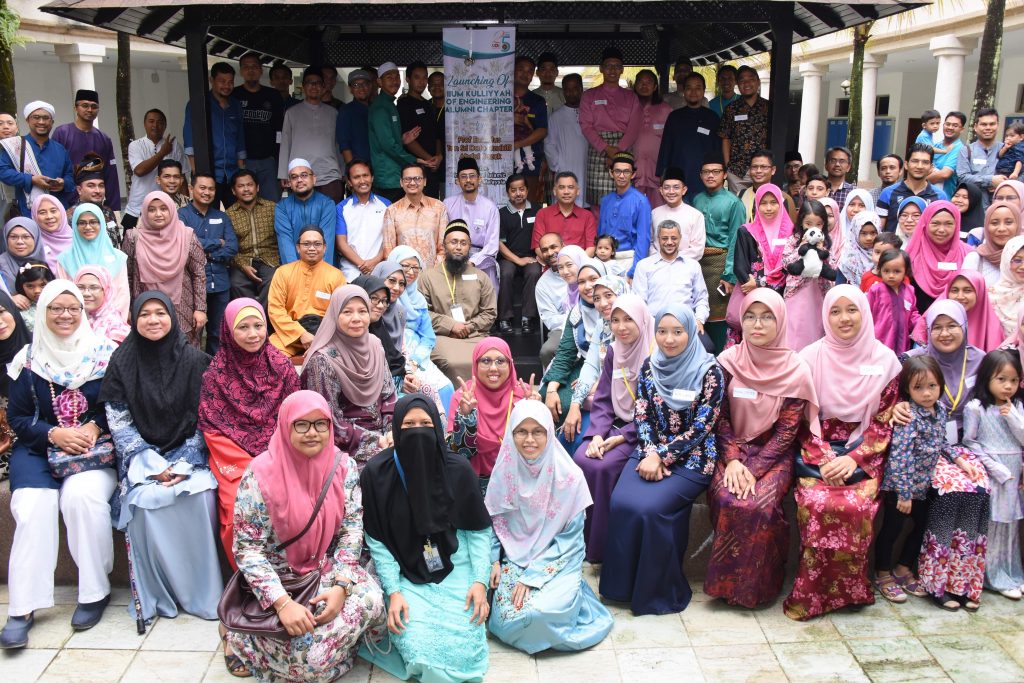 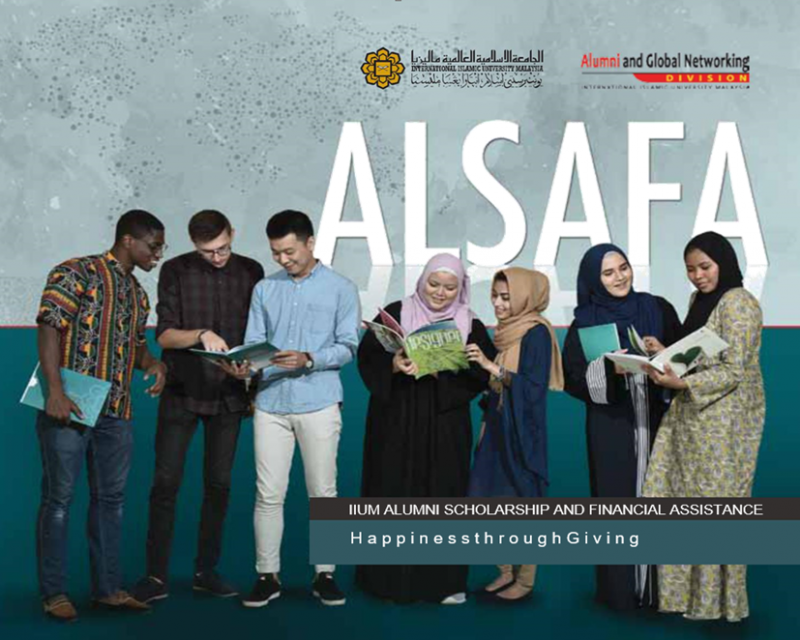 The purpose of IIUM Alumni Scholarship and Financial Assistance (ALSAFA) Fund is to assist needy students of IIUM. The Fund is a generous contribution by the IIUM alumni and the general public for outstanding underprivileged youths to study in IIUM. It is open to Malaysian and non-Malaysian students from all Kulliyyahs. ‘ALSAFA in Arabic means ‘purity’, a perfect word to describe the nature of the Fund. Giving away has been prescribed in Islam as purifying one’s wealth as it purifies one’s soul’.

The ARD strives to engage in beneficial lifetime link between IIUM, Alumni and the community to contribute towards the realization of mercy for all humankind (Rahmatan lil alamin)

Deepening collaboration and
engagement with IIUM ALUMNI for University’s Development 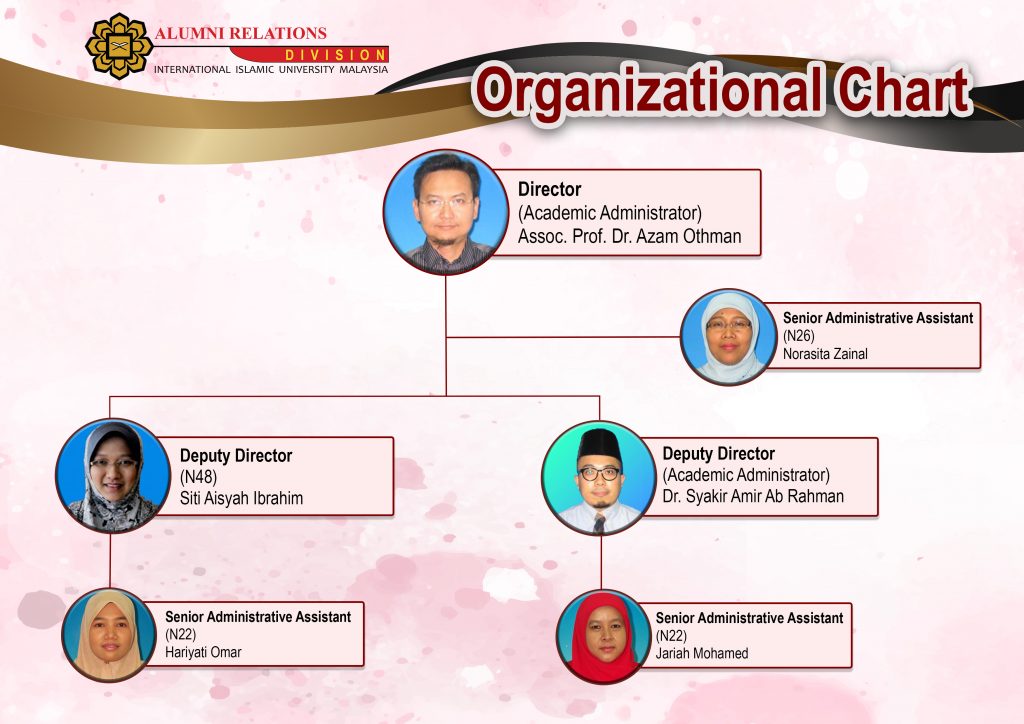 Get to know more about ARD